To continue browsing on this site you must know how to read!

The Army Of Dorkiness

Twenty years after his birth, and after a period of mysterious silence (moreover not noticed by anyone), Tony Tough returns to show himself in public.

Fished from a barrel of beer, in which it was preserved in alcohol to preserve its own genius intact, one of the authors get back his creature with dark and obscure intent: to gather the horde of orphaned fans of their favorite private investigator (or at least in the top 10 of their personal ranking) to give them new adventures, under the name "Tony Tough and the Army of Dorkiness".

If you want to know the whole story, made up of scams, alcohol and brutalized vegetables... read on

Antony C. Tough (aka Tony), son of Doris and David Tough, he grew up in New Mexico until the middle of the last century. He left the small town where he growed up to follow in the footsteps of his greatest idol: Sir Archibald Wallen VII.

At the service of the prestigious detective agency "Wallen & Wallen", third-degree adept of the wig order, still remembered for the brilliant operation conducted on the Night of Roasted Moths™.

In the most embarrassing night of his life, the shrewd investigator, solved a case of interplanetary conspiracy - or at least that was what he believed - that loomed threateningly over the whole city. Not only it was the only case he followed throughout his long career, but also the last one: that night marked the disappearance of the bold investigator, who is still missing.

To know all the legal implications on finding the mortal remains of the brave Tony or to make claims about the inheritance of material goods... read on 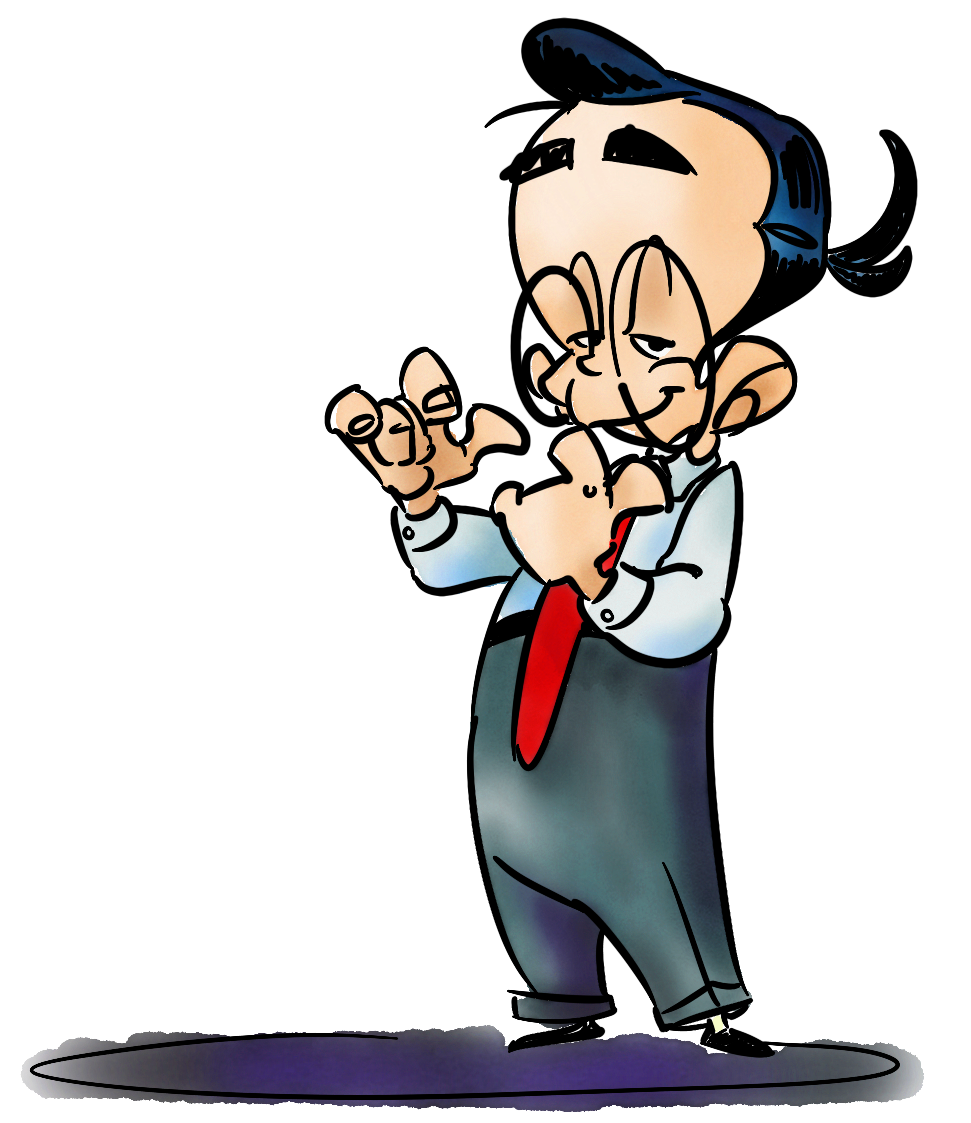 Tony in pieces: a no-brainer for a true fan!

The puzzle to celebrate 20 years of Roasted Moths is already available: 500 pieces in 34x48 cm format. What are you waiting for?
All the proceeds go to The Army Of Dorkiness project. 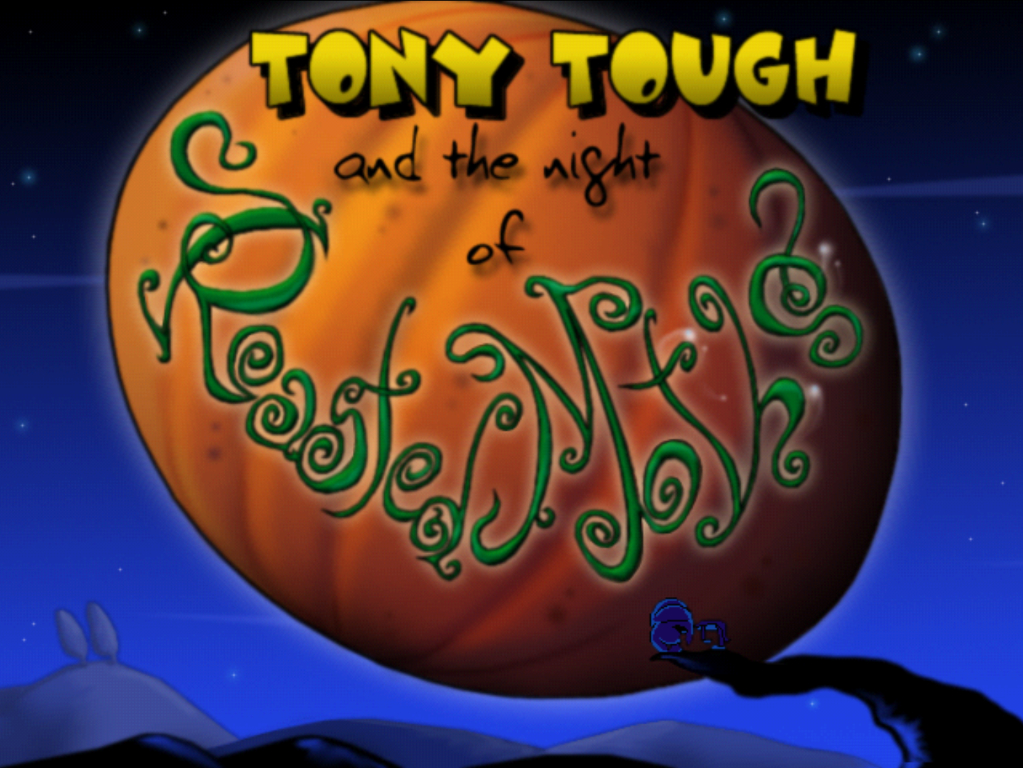 A typical 90s style old point&click adventure. In fact it was made exactly in the 90s!

Humor, twists and intergalactic conspiracies... all in one night, that of Halloween. 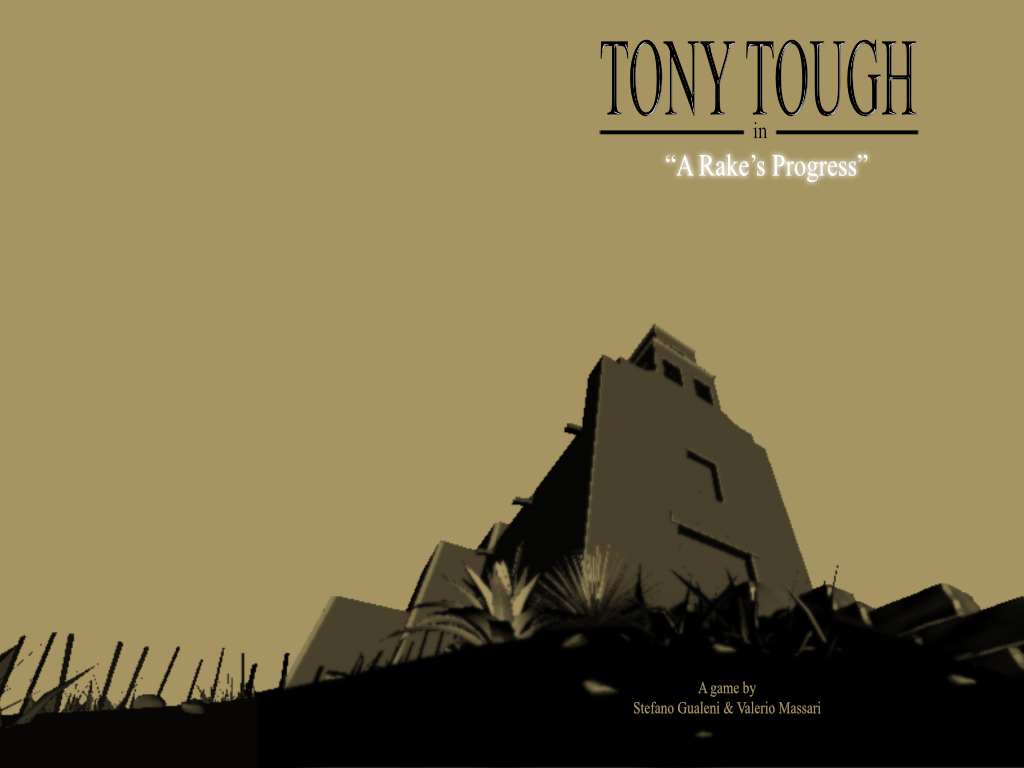 Tony Tough™ in A Rake's Progress

An ambitious prequel set in Tony's pre-adolescent period, it was honored to be exhibited at the TATE Gallery in London in 2007.

A monstrously articulated plot on one of the very first cases of Tony Tough. 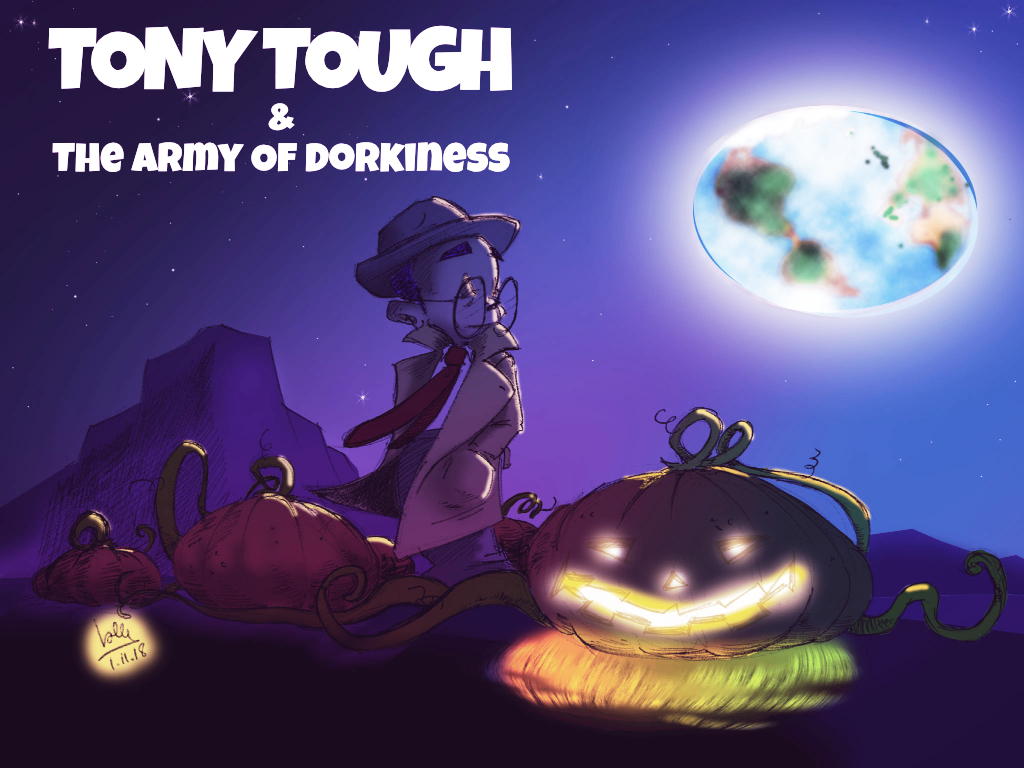 Tony Tough™ & The Army Of Dorkiness

To learn more read the details of the Army Of Dorkiness Project, follow our Social channels and support us as much as you can! 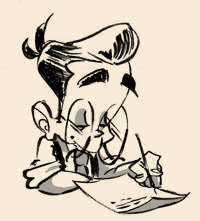 For information, to give us a hand or to compliment us...