The first investigation is never forgotten

In the small town of Washington (New Mexico), little Tony Tough is just a child. But this won't stop him!
A mysterious murder that nobody believes; ancient Mexican curses; an intricate case that only little Tony seems to see and that he intends to solve.

A very different adventure from the previous one, Tony Tough ™ in A Rake's Progress is a project based on the work of William Hogarth "A Rake's Progress".
The titles of the 8 boards have inspired the narrative structure of this point-and-click adventure created by a completely different team compared to Roasted Moths.

The player helps Tony by going over the events that intersect over a few days, reconstructing a story full of mystery and bloody magic. Or maybe not?!

In 2007 "Tony Tough™ in A Rake's Progress" was selected by the Tate Gallery in London and included in a retrospective on William Hogarth, among the works inspired by the artist's work. 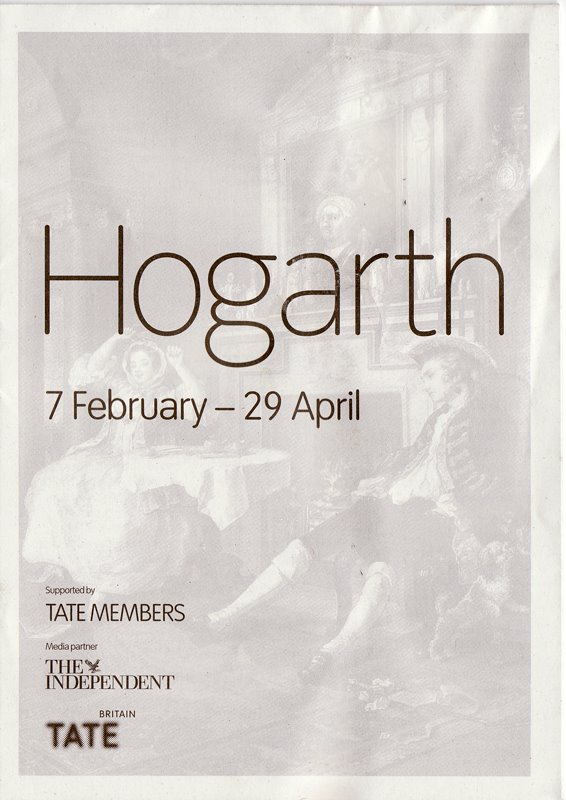 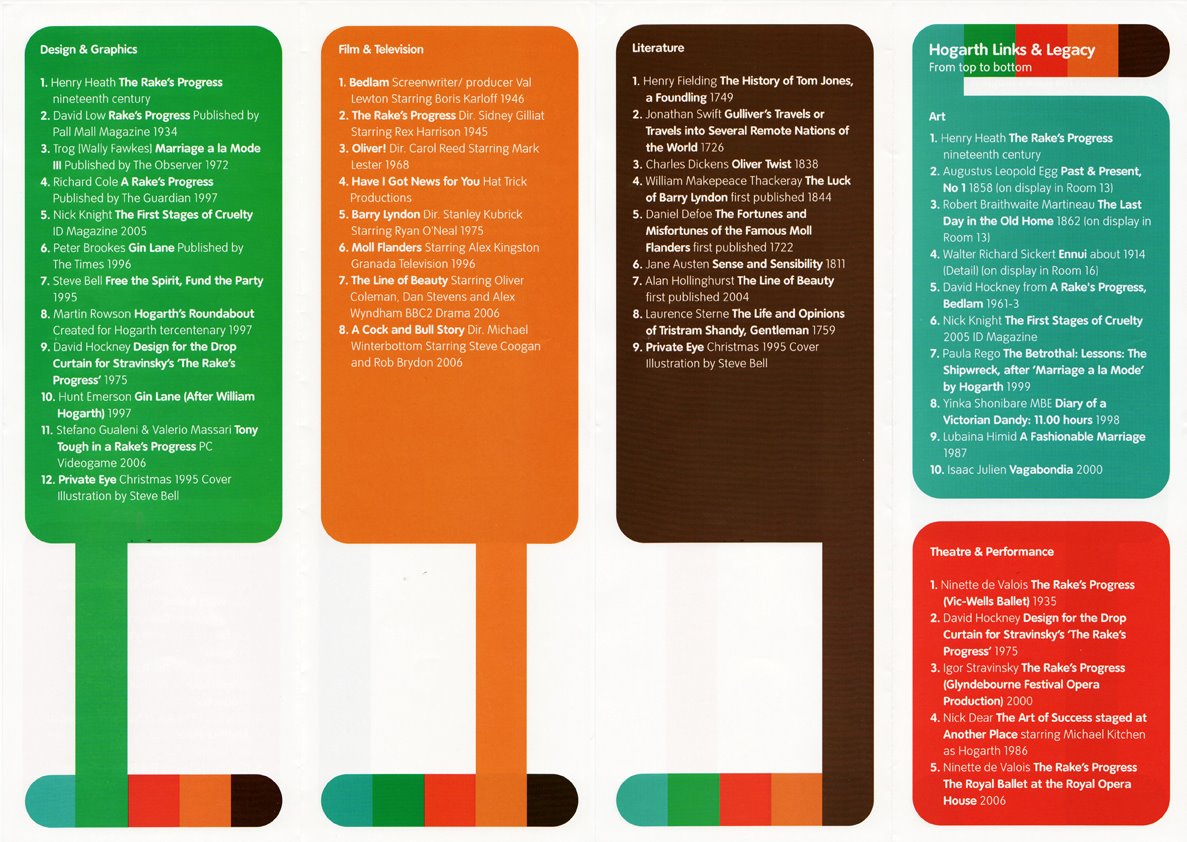 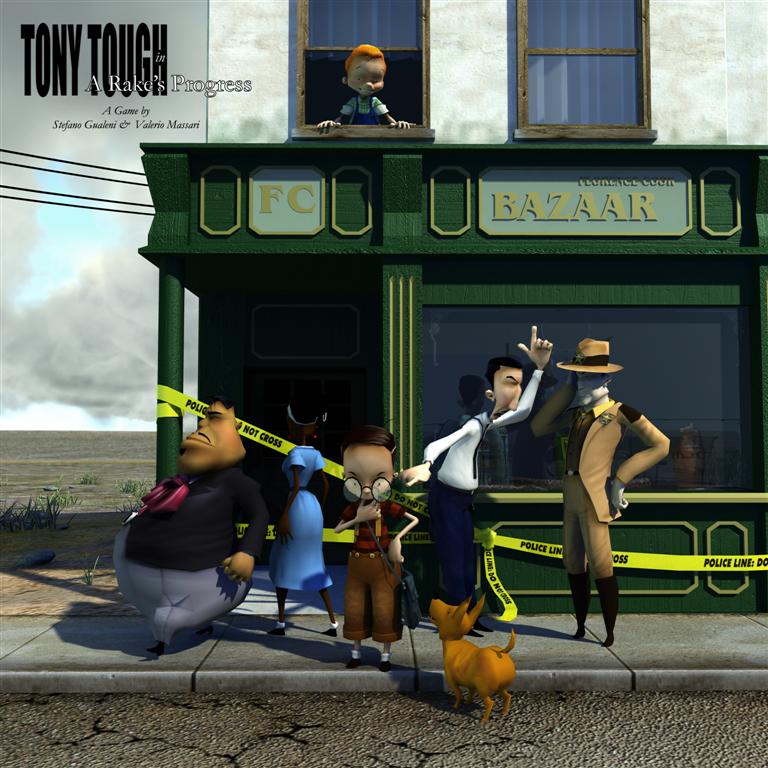 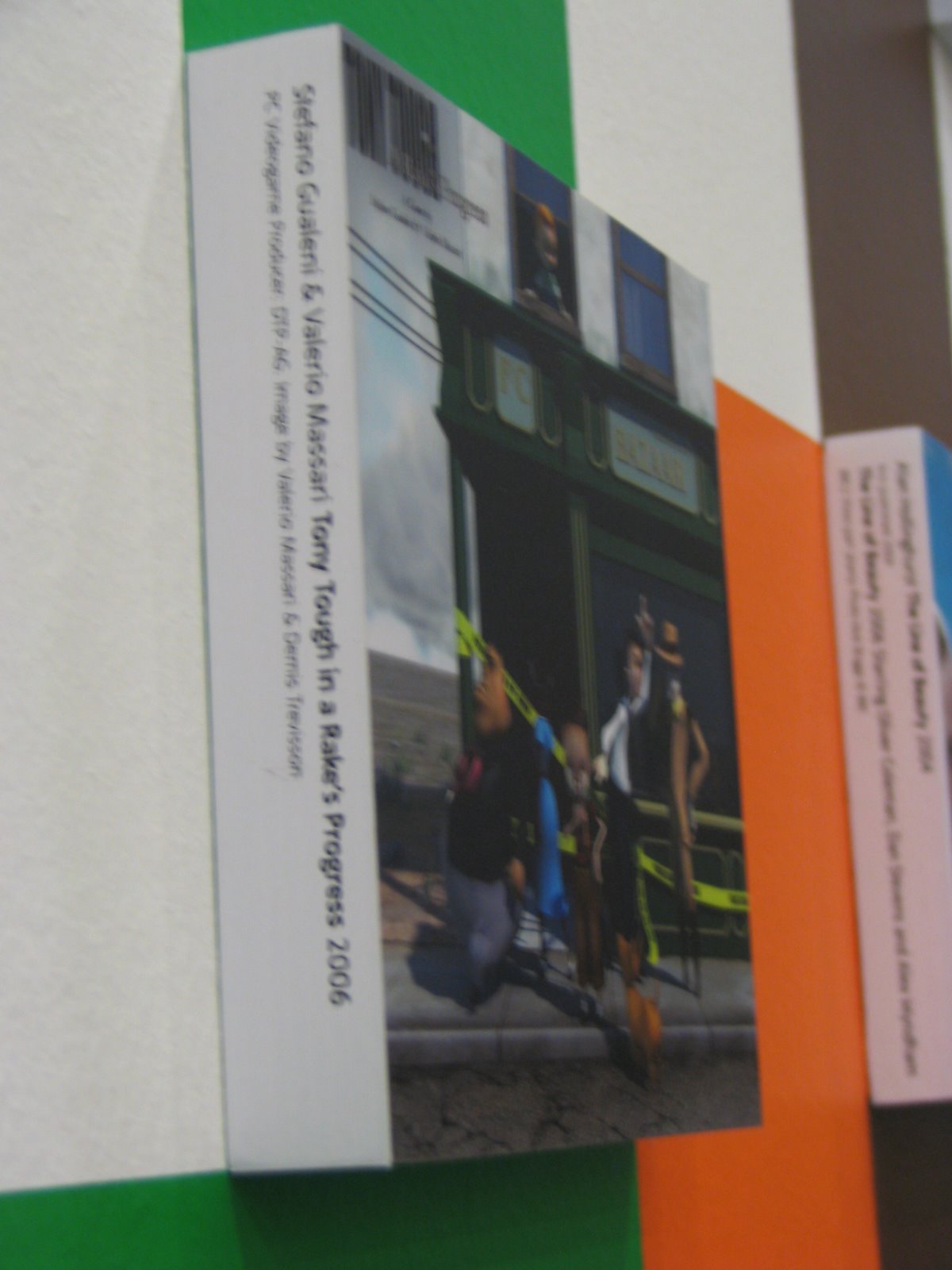 Tony Tough™ in A Rake's Progress had many problems in the production phase. This penalized the creative and technical realization of the game, which also had a limited distribution.

You can play this title.. it takes patience! 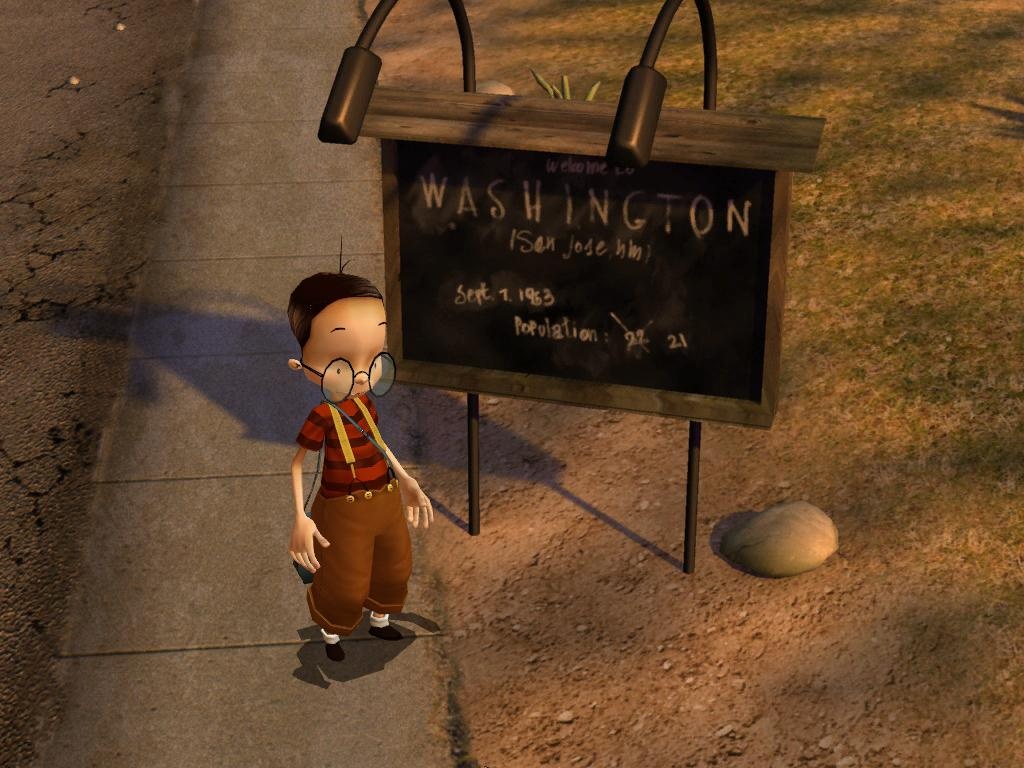 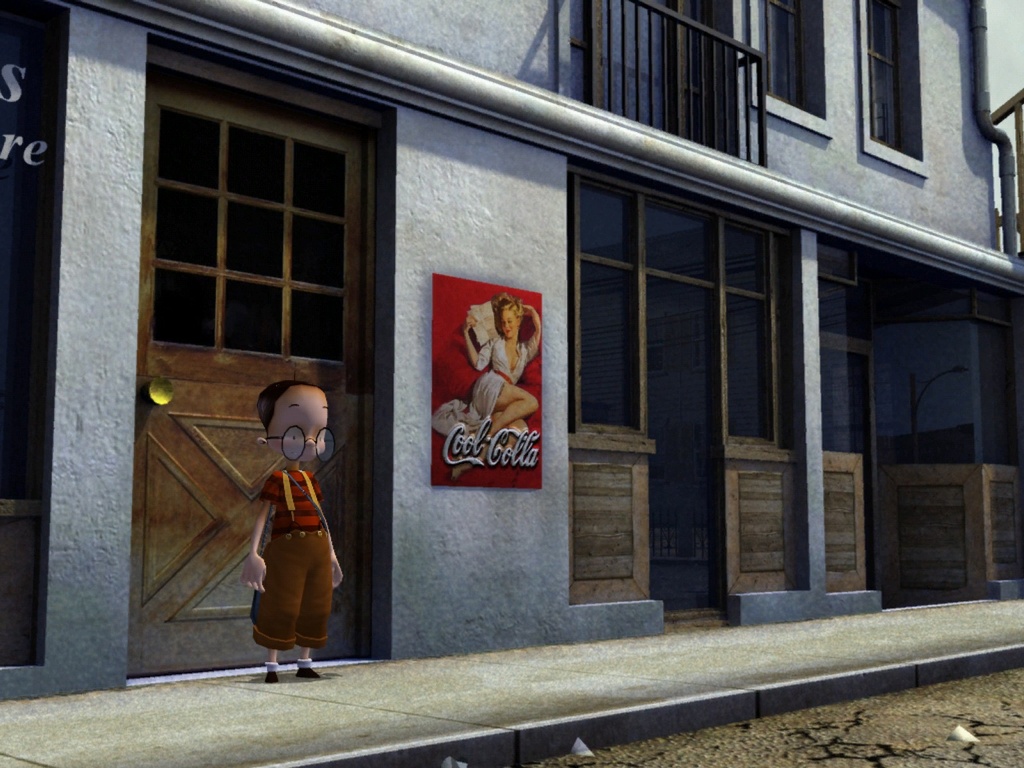 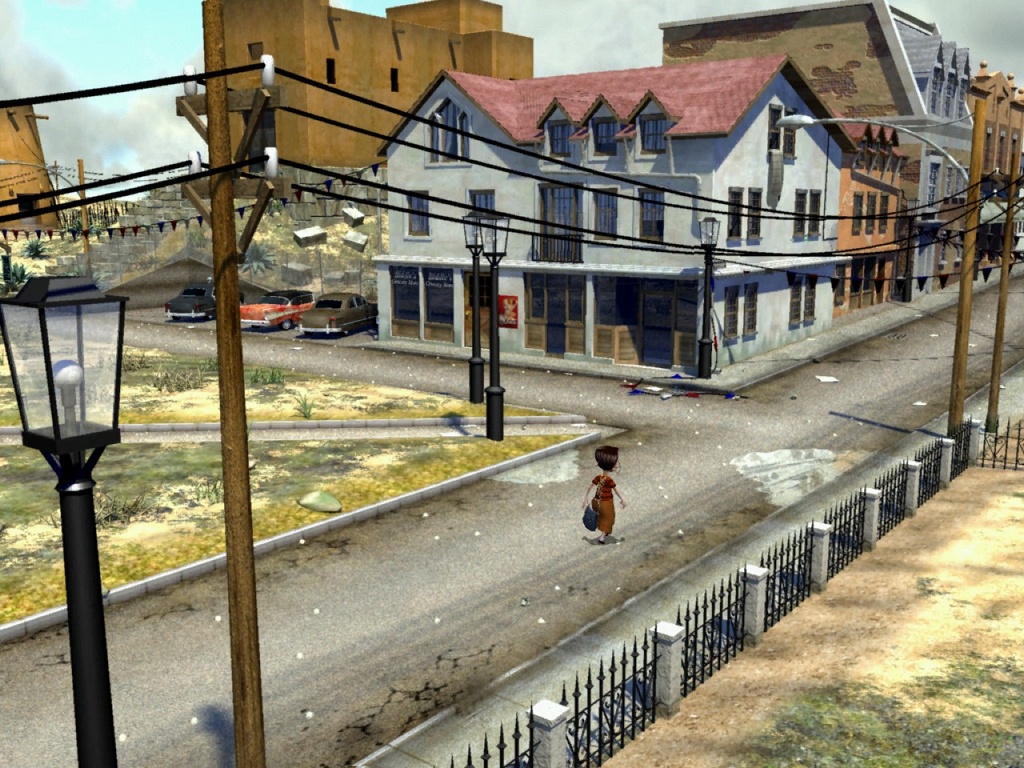 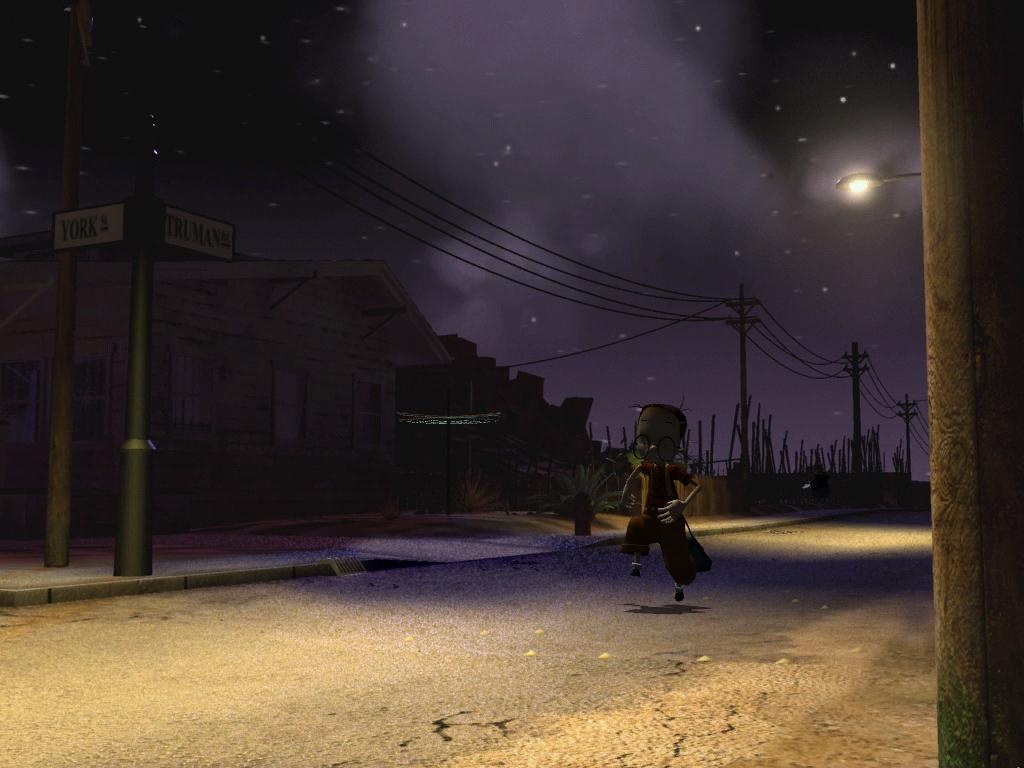 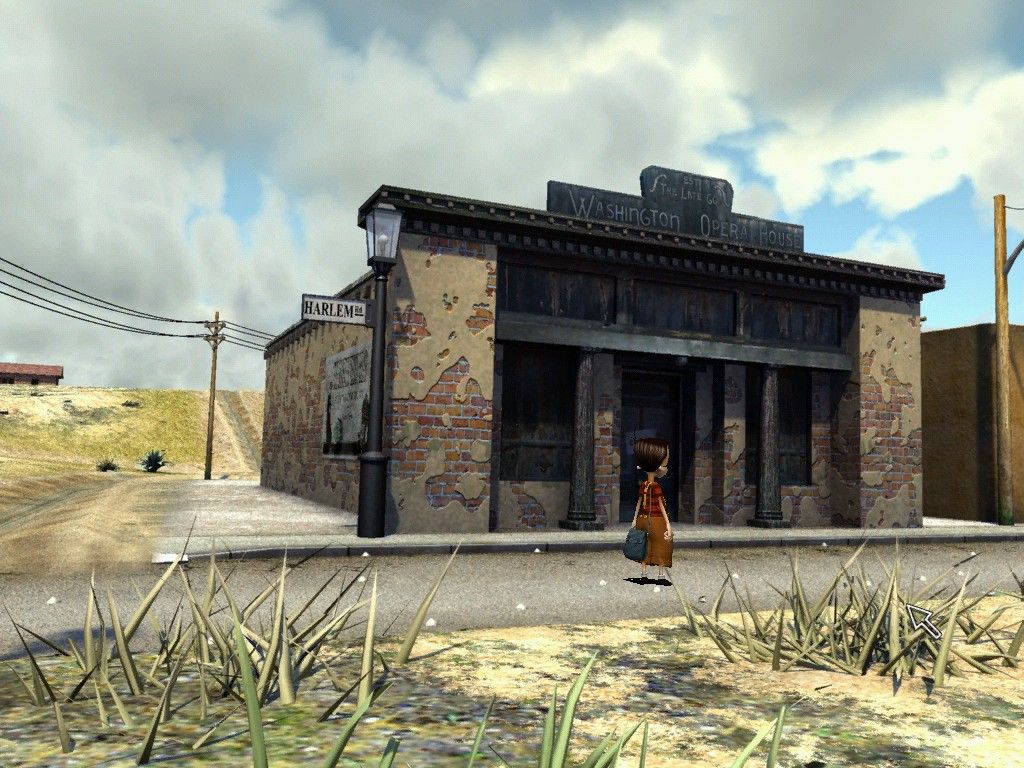 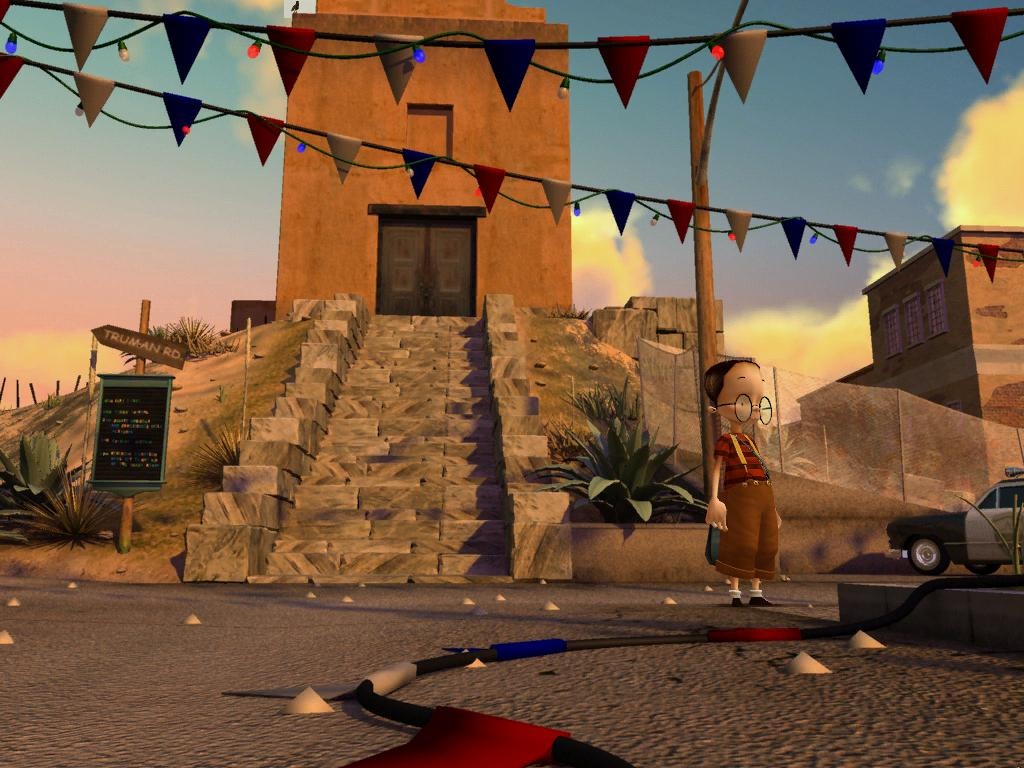